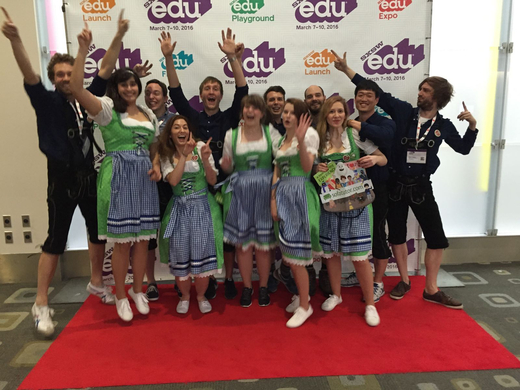 Looking for a new job and thinking about moving abroad? Perhaps now the time has come to pay closer attention to what’s happening in Berlin. Everybody knows that Berlin is hip, hot, and is totally in. And especially the job market for Americans in Berlin has never looked better. 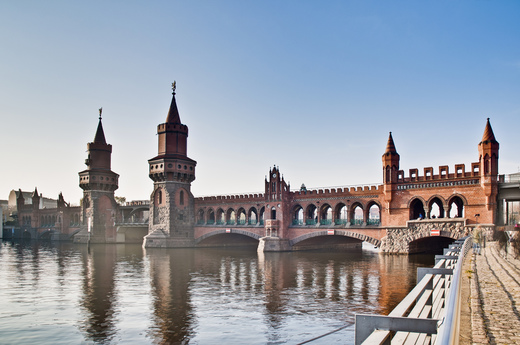 Berlin loves startups and, when looking at the sheer amount of companies, talents from all over are needed, from tech-heroes, to product-experts and marketing-rockstars all the way to content-guros. Almost 90% of Berlin-based startups are even creating entirely new products and services (3. Deutschen Startup Monitors, 2015): within this landscape entirely new solutions for existing problems are built and sustainable products are developed, resulting in the creation of entirely new jobs which haven’t even existed 15 years ago. Up until now all eyes were on the States, with Sillicon Valley as the poster child when it came to tech innovations. Europe is increasingly offering more and more jobs that are, on the one hand, compelling for Americans, and on the other hand, benefit from American talents. Aditionally, more and more Berlin-based startups are going overseas and creating new opportunities in the States, as for example, sofatutor.com has been since March this year.

The startup scene is in fact the 5th largest employer in Berlin and the numbers are rising (IFSE – Booming Berlin, 2016). A staggering 16,5% of Berlin’s citizens are from all parts of the world and a lot of them are employed by startups (IFSE – Booming Berlin, 2016). When looking further at the numbers, 50% of those working at startups in Berlin actually came from abroad and moved to Berlin to be part of this startup movement. This results in an amount of multinational teams, which is actually percentage-wise higher than in Silicon Valley.

Why is Berlin so lucrative for talents from all over the world? Certainly the living costs play a huge role. Of course when looking at salaries, these can’t be compared to what talents earn in Silicon Valley, but where they definitely can keep up with, is enabling people to have a high standard of living. Berlin, being such an international city, is also a truly bilingual city. Often English can be heard on the streets more than German. There is no fear of the inability to communicate as a native English speaker in Berlin, as English has become the hip, mother tongue of Berlin. There are many good reasons why moving to Berlin is worth it – especially when looking at agility and working in a digital landscape. 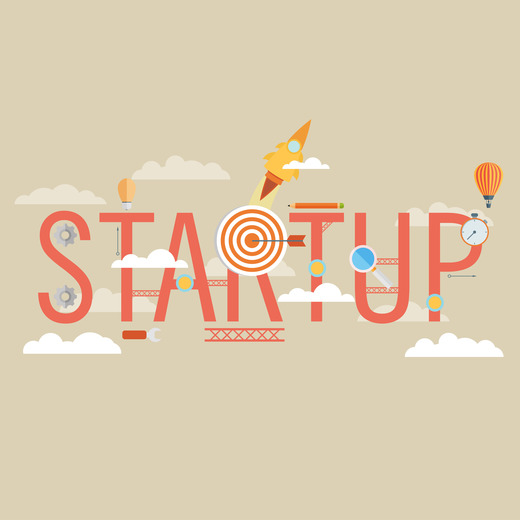 Working and living in Berlin

Let us not underestimate Germans complex bureaucracy and guidelines for non-EU citizens, but also in this regard Berlin has made huge improvements and companies are increasingly supported by various institutions like Berlin Partner for example. Startups and their HR teams are also becoming pros at registering their new found talents, visiting foreign ministries and dealing with governmental authorities. German classes are also included in the HR-Welcome-Package.

Come to think of it, we have it all: appealing jobs, promising employees, an exciting and thriving city – so all we need is our American friends to join us in our Berlin venture and choose us over Silicon Valley. We welcome you with open arms and look forward to hearing from you. sofatutor.com/jobs 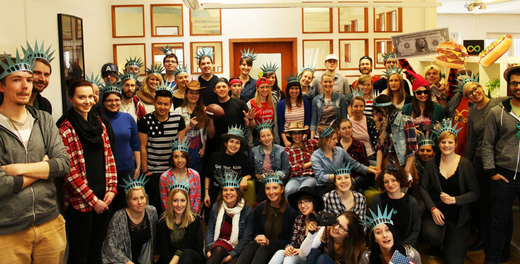